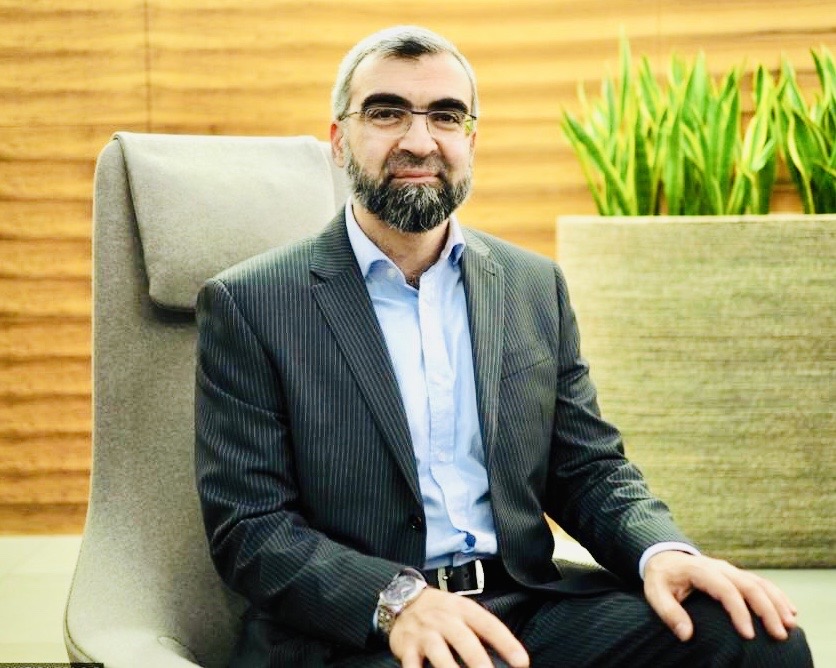 Contact Info
Email: sh.tamim@shariahsolutions.com
Acheivement
BA Degree from Damascus University - Shariah College
Studied in Beirut, Damascus, Karachi and the U.K. with some of the foremost scholars in their expertise.
Holder of some of the highest Ijazahs (certificates) in Quran, Hadith (the prophetic traditions) and Fiqh (Islamic rulings).
The founder of the Utrujj Foundation educational institute.
Member of the British Board of Scholars and Imams (BBSI).
Mufti of the Sunni Lebanese community in the U.K.
Awarded the 2015 BISCA (British imams and scholars contribution award) for Outstanding Contribution to Education and Teaching.
Listed as one of the hundred most influential U.K. Muslims in 2019 by Emerald Network.

Successfully assisted institutions launch Islamic compliant products to serve Muslim consumers in Europe and the Middle East, along with advising funds, families and individuals on shariah related issues including:

Islamic finance is based on divine principles to establish a fairer economy and ethical transactions
How can we help you ?
Contact us